The Duke of Clarence Dies in a Stupor

The third creation of the Duke of Clarence, George Plantagenet, received the title of Duke in 1461 amidst the strife of the War of Roses. To sum it up concisely, the War of Roses was the House of York and the House of Lancaster duking it out (pun intended) for the English throne. George’s older brother Edward conferred the title of Duke to him after becoming King Edward IV.

After that, the siblings’ relationship was rocky, so who could blame Edward for being ready to dispose of George when he found out George was plotting against him circa 1478? After all, George had previously made the mistake of siding with men plotting to return Edward’s title of King to Henry VI. When once again George sided with those rebelling against Edward, the King took action. Fool him once, shame on Edward, fool him twice—convict George of treason and sentence him to death.

Why do we care? Because, according to Shakespeare in his seminal “Richard III”, George’s death was no humdrum hanging or basic beheading—no, it was death by drowning in Malmsey, which sounds arguably more fun. Malmsey, a grape also known as Malvasia, is quite a treat.

While it is unclear if the wine the Duke perished in was the same style of wine we drink today, it is worth exploring the modern Malmsey, which is one of the many styles of Madeira, the type of fortified wine. Madeira, so named for the Portuguese archipelago near the north coast of Africa, was created quite by accident. 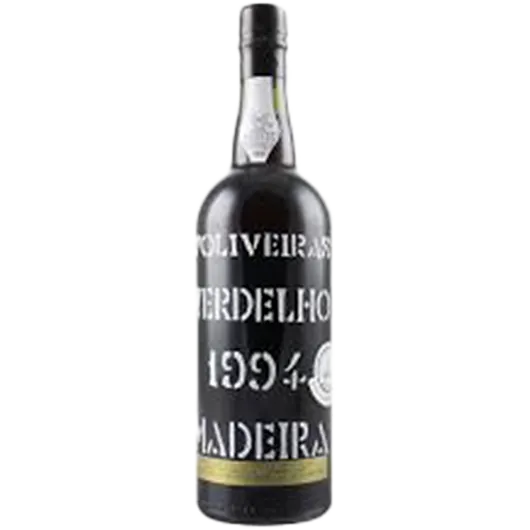 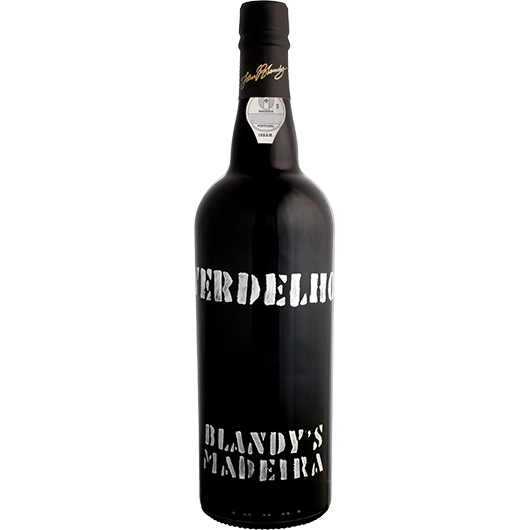 In the 17th century the British began exporting more Portuguese wines to the colonies in North America and the West Indies. The wines brought from Madeira endured long sea voyages and the addition of brandy to the wines was implemented to stabilize them for the trek. It was later found that adding the brandy before all the sugar had been fermented out made the wine pleasingly sweet. The final key to Madeira’s signature flavors was created by the voyage. Pitching about and baking in the tropical heat condensed the flavors of the wine, and essentially cooked it, creating pleasing aromas of candied nuts, caramel and chocolate.

Nowadays, the journey Madeira took on ships is mimicked by aging the wines in heated conditions. Due to the fact that the wines are already oxidized and cooked, a bottle of Madeira lasts more or less forever, even after opening!

Malmsey is one of the richest and sweetest of Madeira styles, but there are other ones worth seeking out. The lightest, in terms of color, body, and sweetness is made of Sercial. Most bottles will be dry to off-dry showing aromas of citrus peel and nuts. Try our D’Oliveiras Sercial to experience it for yourself. The Bual grape creates Madeira just a shade less rich and sweet than Malmsey. Treat yourself to a Blandy’s Bual when you want the taste of candied nuts, cocoa, caramel and smoke are all hallmarks.

We assure you, your experience with Madeira will be decidedly more pleasant than the Duke’s!